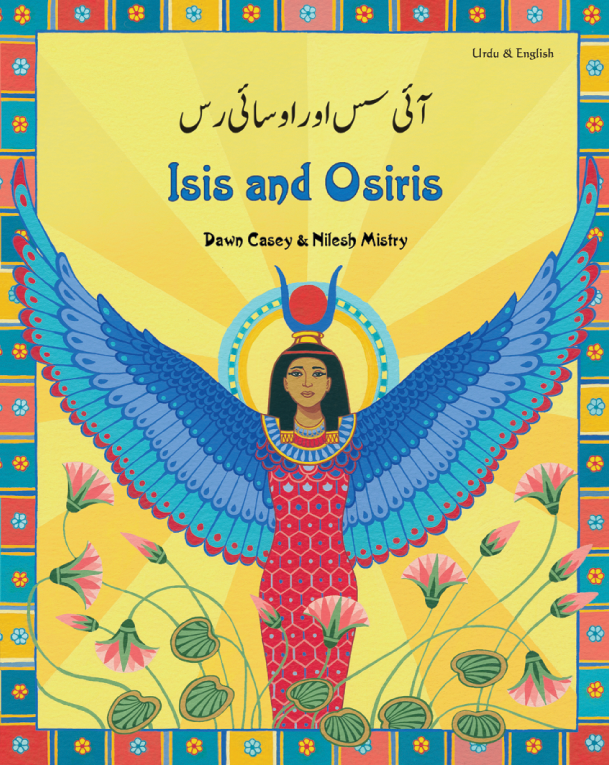 The beloved King Osiris is murdered by his jealous brother Set and his casket is thrown into the Nile. His grief-stricken queen, Isis, searches all over Egypt to find Osiris' body and set his spirit free. If she succeeds, Osiris will be restored as the rightful ruler of the Land of the Dead for all eternity. If Isis fails, Osiris' spirit will never rest in peace, and his tyrannical brother will destroy Egypt.The legend of Isis and Osiris is a stimulating starting point from which to explore the history, mythology, and culture of Egyptian civilisation. It is particularly useful for studying Egyptian burial rites, as Osiris was the first pharaoh to be mummified. This fascinating account of the lives of two of Ancient Egypt's most popular deities is a fascinating introduction to the Ancient world.Please note that the following dual language editions can be used with TalkingPEN: Arabic, Bengali, Polish, Russian, and Spanish. Other editions are not TalkingPEN-enabled at the moment.